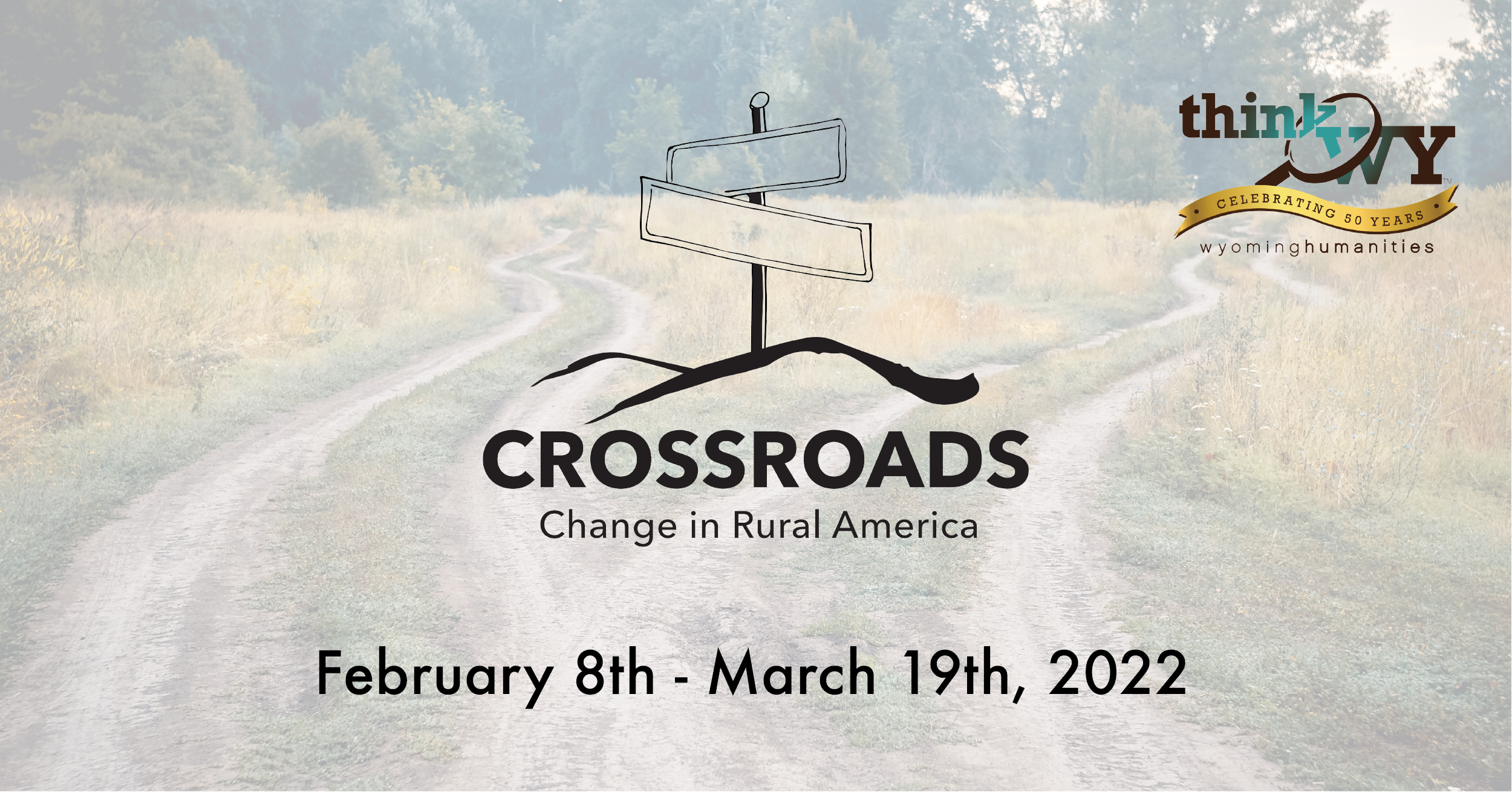 Many Americans assume that rural communities are endangered and hanging on by a thread—suffering from outmigration, ailing schools, and overused land. But that perception is far from true in many areas. Many rural Americans work hard to sustain their communities. Why should revitalizing the rural places left behind matter to those who remain, those who left, and those who will come in the future? All Americans benefit from rural America’s successes. We can learn great things from listening to those stories. There is much more to the story of rural America!

Crossroads: Change in Rural America offers small towns a chance to look at their own paths to highlight the changes that affected their fortunes over the past century. The exhibition will prompt discussions about what happened when America’s rural population became a minority of the country’s population and the ripple effects that occurred.

Despite the massive economic and demographic impacts brought on by these changes, America’s small towns continue to creatively focus on new opportunities for growth and development. Economic innovation and a focus on the cultural facets that make small towns unique, comfortable, and desirable have helped many communities create their own renaissance. The future is bright for much of rural America as small towns embrace the notion that their citizens and their cultural uniqueness are important assets.

ABOUT MUSEUMS ON MAIN STREET

Museum on Main Street (MoMS) is a Smithsonian outreach program that engages small town audiences and brings revitalized attention to underserved rural communities.  MoMs partners with state humanities councils to bring traveling exhibitions, educational resources and programming to small towns across America through their own local museums, historical societies and other cultural venues.

The exhibitions are designed to engage communities and become a catalyst for conversation about life in small-town America.  We want to start dialogs, build excitement, facilitate connections, and open doors to your community’s history, culture, people, and sense of local pride.

MoMS is part of Smithsonian Institution Traveling Exhibition Service and Smithsonian Affiliations (SITES | Affiliations), a unit that makes connections to create mutually beneficial reciprocal relationships among and between the Smithsonian and museums and other organizations across the country and beyond. SITES, Affiliations and MoMS expand the reach and impact of the Smithsonian and our network of collaborators, widely sharing knowledge, resources, and expertise.